A Dingo Crossing a Stream 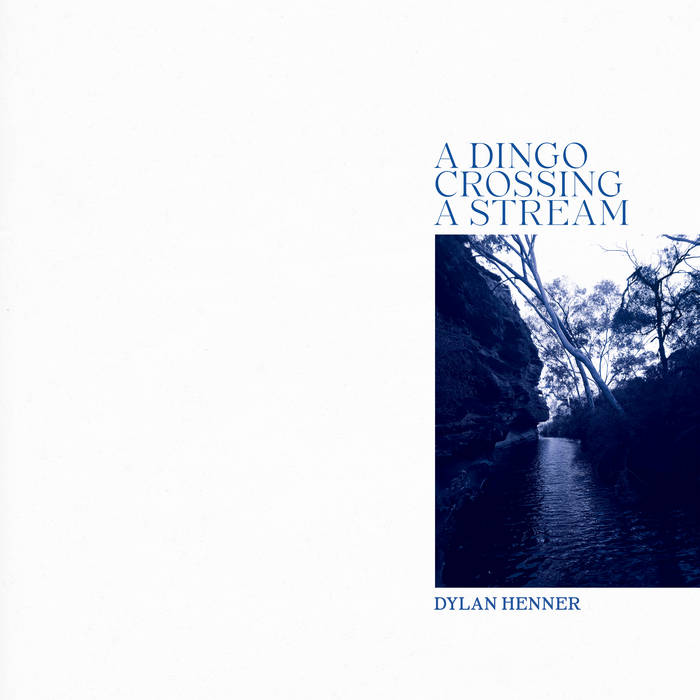 "The album title - and all of the song names - are taken from Indigenous names for places across Australia. In almost every case, these beautiful descriptions have been replaced with colonial titles. The names of the explorers and settlers who "discovered" these places, with total disregard for the peoples that already inhabited them. I think it's important that the original names never die out: they represent a belonging to a place that settlers may never fully understand.

I visited Australia for my day-job as a photographer's assistant, venturing deep into the outback in search of landscapes inhabited by the Indigenous people of Australia, in search of a greater understanding of their relationship with the land. I took the photo used on the cover of the record there, near Uluru, where a Pitjantjatjara guide told me about Dreamtime and the Everywhen creation stories of the local Anangu [tribespeople]. I approached these songs with Dreamtime in mind - the accumulation of worldly understanding through the telling of stories that begin before humanity inhabited the earth. A search for a deeper understanding of truth and meaning through ancient wisdom. Of course, they're my own stories and don't have the reverence or complexity of meaning of the actual Indigenous stories, but I offer them in great respect and reference to the true Dreamtime.

The field-recordings on which the music is based were all taken on location in the Arrernte lands around Uluru. I played a lot of piano for this record."
-Dylan Henner

When in doubt, consult the cosmos